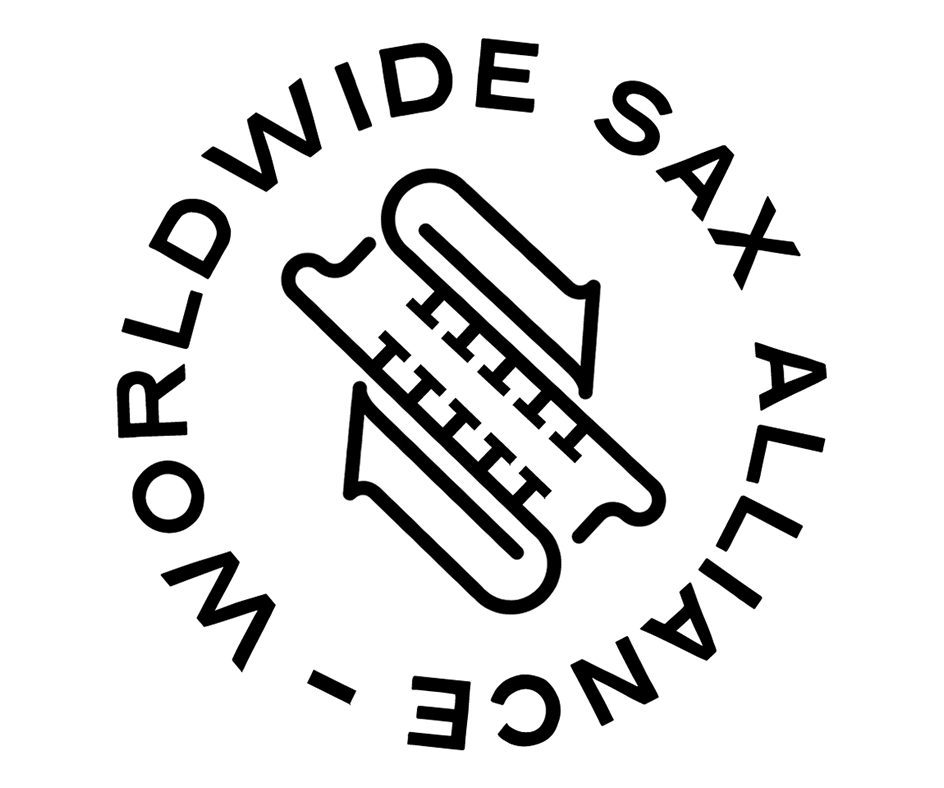 Interviews with jazz legends. In this section, we will share written interviews with leading jazz legends from around the world. WSA had the privilege of beginning by interviewing prominent American saxophonist Chris Potter, who cordially answered the following questions. 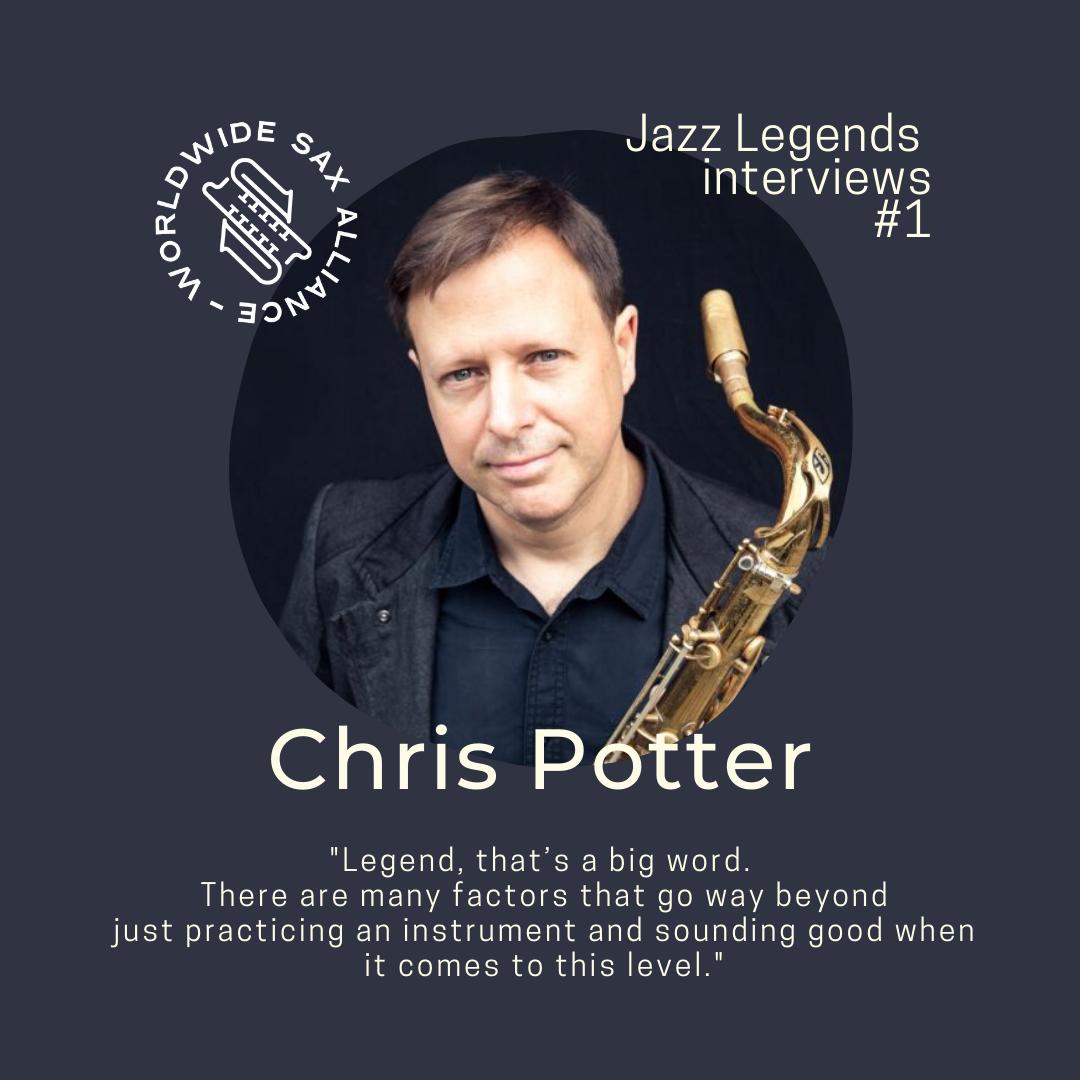